I Must Betray You : A Librarian’s Perspective Review

Like other Ruta Sepetys books I’ve read, I Must Betray You focuses on little-known – but major – events in world history. I knew almost nothing about Romania in 1989, and I had never heard of Nicolae Ceaușescu. I was young when the Berlin Wall and communism fell in the Eastern Bloc, but I definitely remember it.

I loved I Must Betray You and think many middle and high school students would enjoy it, too. I bet most of our students would also be unfamiliar with these events.

SUMMARY OF I MUST BETRAY YOU

A must-read for upper-MS, high school, and adult readers!

WHAT I LIKED ABOUT I MUST BETRAY YOU

Unknown history. I love it when I learn something new when I read! I knew nothing about Romania’s Ceaușescu regime or how Romania ousted him and embraced freedom.

Plenty of twists! I didn’t realize just how many until I tried to write this review without spoilers!

Hope underlies the entire story. There is much sadness here – from waiting in long lines for basic supplies to constant surveillance to physical beatings to murder – but there is also hope.

The grandfather (“Bunu”) seems certain that change is coming soon.

Cristian doesn’t want to be a forced spy, but he does it in the hopes of getting treatment for Bunu’s cancer. He wouldn’t do all that if he had no hope.

Cristian’s poetry journal (and what he does with it later in the story) also represents hope for change. And of course, the protests – even in the face of beatings and death – show how the Romanian people hoped for (and got) a better tomorrow.

Cristian and his neighbor Liliana have a sweet, mature romance.

In the end, not everyone is punished for their crimes against humanity. This is awful, but it’s very realistic.

WHAT I DIDN’T LIKE ABOUT I MUST BETRAY YOU

It’s a little slow in the last 10% or so. I remember feeling the same when I read Fountains of Silence, also by Ruta Sepetys. Both books were so engaging, but I felt like in both cases, they were too slow to end. There was too much falling action after the main conflict was resolved.

This may just be my preference because while I haven’t written this review yet, I plan to say the same thing about You’ll Be the Death of Me by Karen McManus. I read that one on audiobook in the same week that I read I Must Betray You on e-book.

That’s really my biggest complaint, and it’s not that big a deal. This is easily a 5-star read, even with a long falling action section.

Would I buy this for my high school library? Yes, without reservations

Would I buy this for my middle school library? Yes, but see the content warnings

Language: mild; a couple of damns and shits 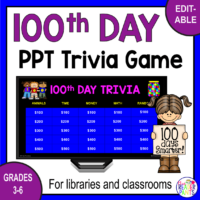 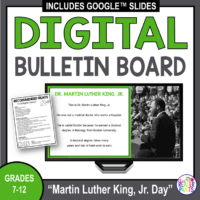 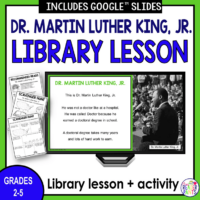 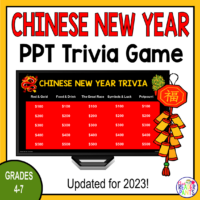 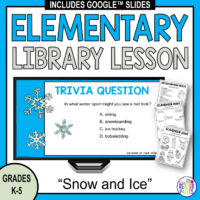